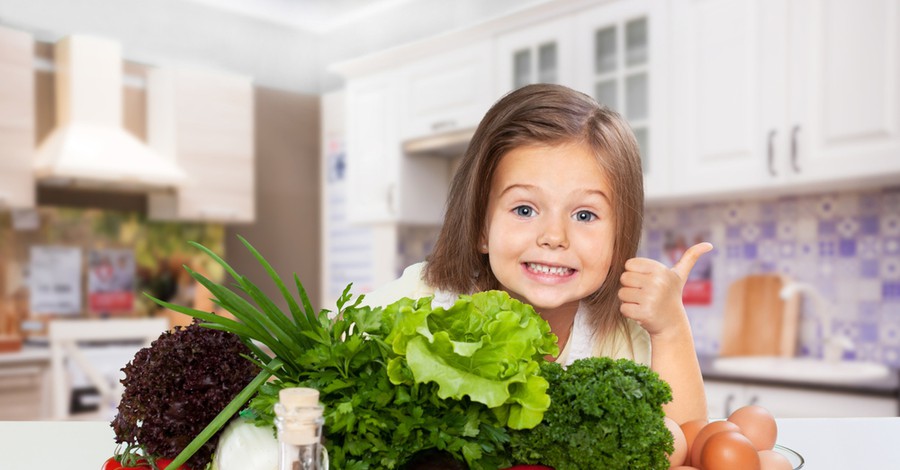 Iron is a nutrient that's essential to your child's growth and development, but some kids don't have enough. Find out what causes iron deficiency in children, how to recognize it and how to prevent it.

Iron helps move oxygen from the lungs to the rest of the body and helps muscles store and use oxygen. If your child's diet lacks iron, he or she might develop a condition called iron deficiency.

Signs and symptoms of iron deficiency anemia might include:

· Unusual cravings for non-nutritive substances, such as ice, dirt, paint or starch

Hereby below the best recommendations to avoid iron deficiency for kids:

Thank you for Blue Army!