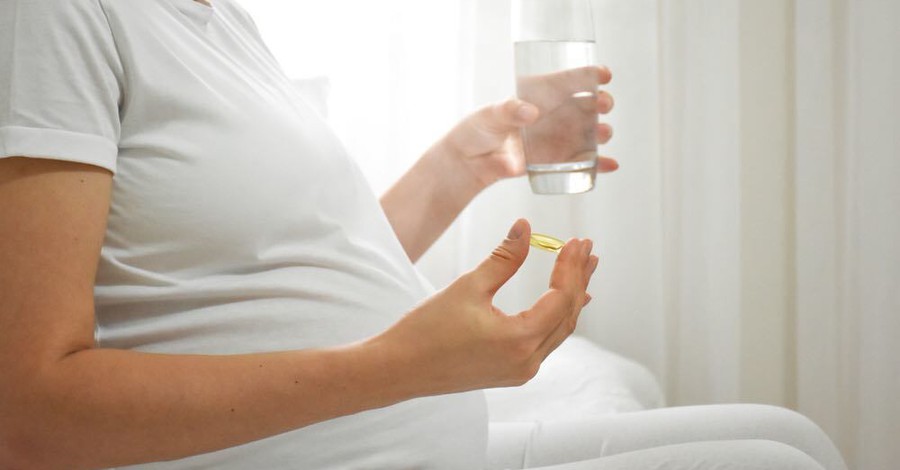 You can find following the most food types that contain natural vitamin D.

Don't be scared by the terms oily or fatty when it comes to fish — those words simply mean the fish is high in omega-3 fatty acids, an essential building block for your baby brain. Oily fish such as trout, herring, and catfish contain more vitamin D than any other nonfortified food

A 3-ounce serving of light tuna in water supplies 154 IU of vitamin D, while light tuna in oil provides 229 IU, and white (albacore) tuna in water serves up 68 IU. (Because canned white tuna can be higher in mercury than light tuna, the FDA recommends moms-to-be eat no more than 6 ounces a week.)

Dairy products don't naturally contain vitamin D, which means most milk sold in the US is fortified. One cup of whole, reduced-fat, or skim milk provides about 100 IU. In yogurt, look for products that say they're fortified with vitamin D on the label and you'll get at least 40 IU in a 6-ounce serving.

Many soy and almond beverages are fortified with more vitamin D than dairy milk is, so you'll get at least the 100 IU — if not more — than you'd get from a glass of moo juice.

To get between 88 and 150 IU of vitamin D in every cup of this morning staple, be sure to choose a fortified brand (any orange juice with added D will say so on the container). Fresh-squeezed orange juice, on the other hand, does not naturally contain vitamin D — so during pregnancy, at least, you're better off going with the store-bought variety.

The vitamin D in eggs is all in the yolk: One large yolk provides about 40 IU.

Cold cereals are often fortified with vitamin D and contain at least 40 IU, sometimes more. Check the nutrition facts on the label to make sure your cereal offers a healthy dose. If not, choose another — at least while you're pregnant.

Most store-bought mushrooms contain very little vitamin D, but check the nutrition label: Some commercial producers expose their mushrooms to UV light, which skyrockets the vitamin D content from 8 to 375 mg in 3 ounces. And some varieties, such as chanterelle (178 IU), morel (173 mg), and maitake (943 mg), naturally provide a significant dose in every 3-ounce serving.

How Women didn’t know that she is pre...