Pregnancy High Blood Pressure Could Result in Dementia Later On! 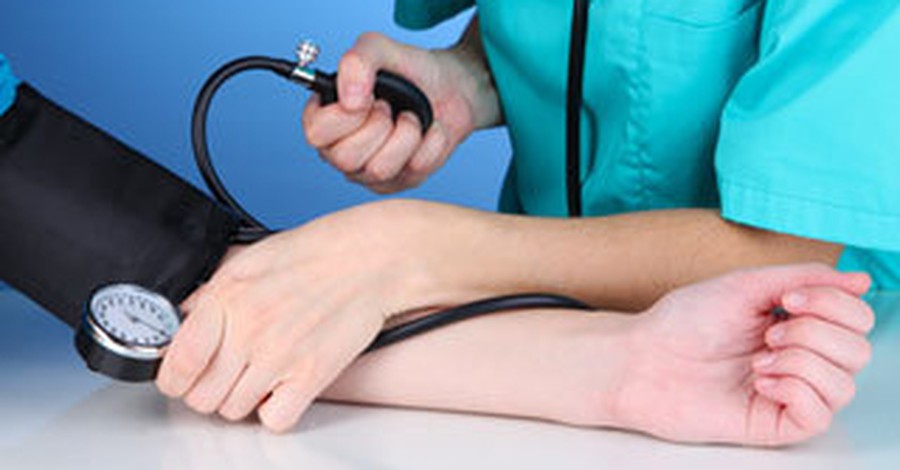 A leading cause of pre-term birth, preeclampsia is an inflammatory blood vessel disorder that occurs in 2 percent to 10 percent of pregnancies, usually after 20 weeks’ gestation. In addition to high blood pressure, the condition can cause abnormally high levels of protein in the urine and fluid retention.

Past studies have already linked preeclampsia to cognitive impairment and brain changes within a year of the pregnancy, the study team notes in The BMJ. Women who experience preeclampsia are also at higher risk of later heart disease, stroke, high blood pressure and diabetes, they add.

“We have accumulated enough evidence that the effects of preeclampsia on a woman’s health are not confined to pregnancy,” said the study’s senior author Heather Boyd of Statens Serum Insitut in Copenhagen.

Returning to Exercise after having Baby! Let’s Go Girls

“We now know that preeclampsia should be seen as a marker for increased risk of vascular morbidity later in life. And awareness of this is improving - in their latest guidelines, both the American Heart Association and the European Society of Cardiology include statements about considering a history of pregnancy complications when evaluating a woman’s risk of cardiovascular disease,” Boyd told Reuters Health by email.

Women were followed for an average of 21 years. Even after adjusting for other factors that could influence dementia risk, including heart disease and diabetes, researchers found the risk for late-onset (after age 65) vascular dementia was 6.5 times higher among those with a history of preeclampsia.

A history of recurrent preeclampsia in more than one pregnancy was even more strongly associated with dementia than when it occurred in just a single pregnancy.

She recommends that women who have had severe preeclampsia, especially early-onset preeclampsia or preeclampsia with vascular complications, should at least have regular follow-up by their internists.

“I certainly think that all women who have had preeclampsia need to have good primary care,” said Dr. Eliza Miller, a neurologist at Columbia University Irving Medical Center in New York City, who wasn’t involved in the study.

“Doctors need to be aware that preeclampsia is a really important part of a woman’s medical history and it’s something that all doctors should ask their women patients about even though we don’t really know yet if there is a specific intervention we should be doing, such as putting women on a baby aspirin early on or cholesterol medications,” she said in a phone interview.

A Rare Case: the birth of a Emirati b...

4 Treatments for Hair Loss During Pre...