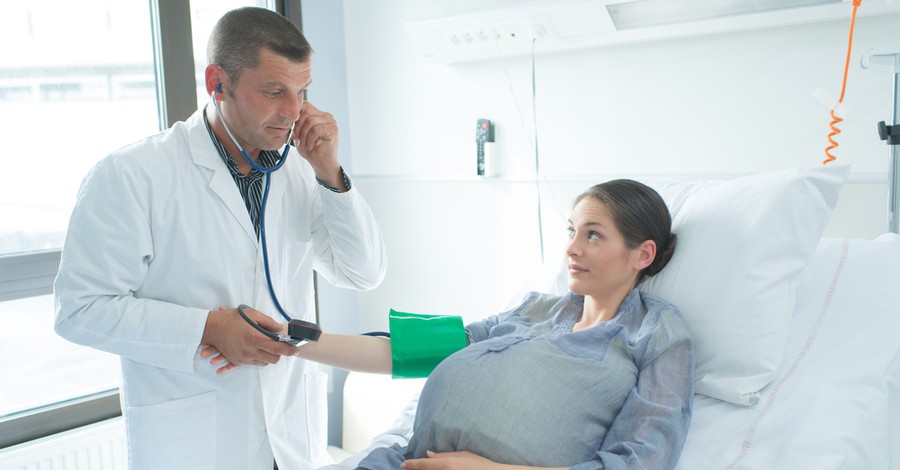 Preeclampsia is a problem that occurs in some women during pregnancy. It can occur in the second half of pregnancy.

Left untreated, preeclampsia can lead to serious, potentially fatal complications for both the mother and the fetus:

What are the predisposing factors?

There are many factors that experts consider predisposing to preeclampsia:

The only treatment is the birth of a baby. In the presence of preeclampsia, the mother and baby are closely monitored. This means that blood pressure should be monitored twice a day. Frequent monitoring for the presence of protein in the urine, weight change and symptoms is mandatory. There are medications and treatments that can prolong the pregnancy, which can increase the baby's chances of health and survival.