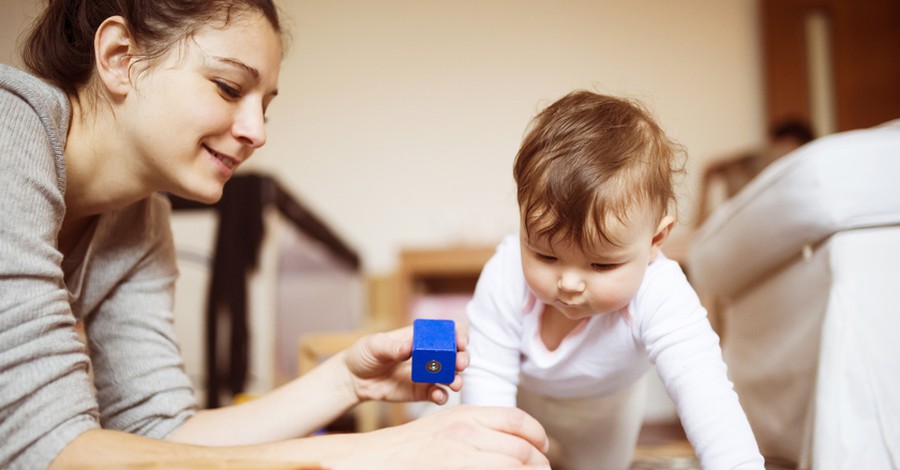 Most previous research suggests that the older women are when they give birth, the greater the health risks are for their children and  increase the risk of negative pregnancy outcomes such as Down syndrome, as well as increase the risk that the children will develop Alzheimer's disease, hypertension, and diabetes later in life.

But is delayed pregnancy good for you and the baby? Yes, the good news is that, if you are at an advanced maternal age, it’s good for your baby.

However, despite the risks associated with delaying childbearing, children may also benefit from mothers delaying childbearing to older ages. These are the findings from a new study conducted by Mikko Myrskylä, the director of the Max Planck Institute for Demographic Research (MPIDR),) and his colleague Kieron Barclay at the London School of Economics, that has been published today in Population and Development Review.

A study (1) done in the UK revealed that children who were born to older mothers were cognitively better.

When the children were tested at the age of 10-11, it was found that the children of mothers who were older performed better.

The results were compared to the studies done in the years 1958 and 1970; the previous studies showed a negative association between the older age of the mothers and the children’s cognitive skills.