Most Nutritious foods to eat when you're pregnant! 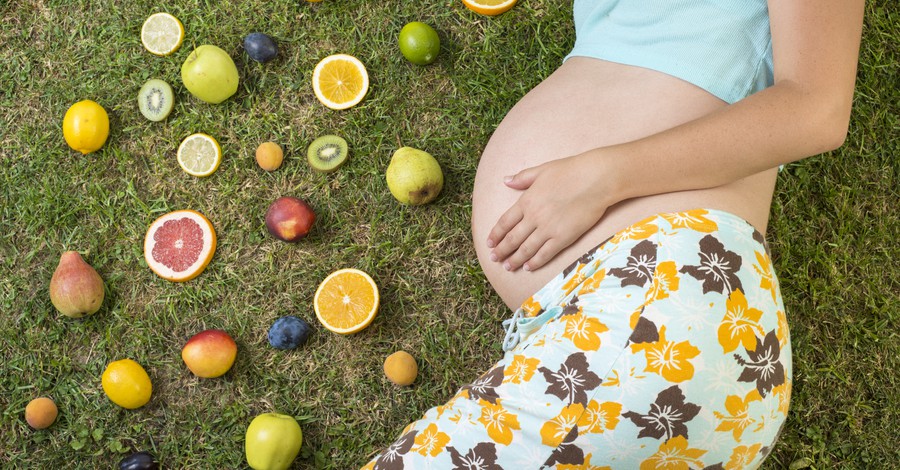 A pregnant woman needs more calcium, folic acid, iron and protein than a woman who is not expecting, according to the American College of Obstetricians and Gynecologists (ACOG). Here is why these four nutrients are important.

Why you should avoid eating soft Cheese during pregnancy?

Folic acid, also known as folate when the nutrient is found in foods, is a B vitamin that is crucial in helping to prevent birth defects in the baby's brain and spinal cord, known as neural tube defects.

It may be hard to get the recommended amount of folic acid from diet alone. For that reason the March of Dimes, an organization dedicated to preventing birth defects, recommends that women who are trying to have a baby take a daily vitamin supplement containing 400 micrograms of folic acid per day for at least one month before becoming pregnant. During pregnancy, they advise women to increase the amount of folic acid to 600 micrograms a day, an amount commonly found in a daily prenatal vitamin.

Calcium is a mineral used to build a baby's bones and teeth. If a pregnant woman does not consume enough calcium, the mineral will be drawn from the mother's stores in her bones and given to the baby to meet the extra demands of pregnancy, according to the Academy of Nutrition and Dietetics. Many dairy products are also fortified with vitamin D, another nutrient that works with calcium to develop a baby's bones and teeth.

Iron: Pregnant women need 27 milligrams of iron a day, which is double the amount needed by women who are not expecting, according to ACOG. Additional amounts of the mineral are needed to make more blood to supply the baby with oxygen. Getting too little iron during pregnancy can lead to anemia, a condition resulting in fatigue and an increased risk of infections.

To increase the absorption of iron, include a good source of vitamin C at the same meal when eating iron-rich foods, ACOG recommends. For example, have a glass of orange juice at breakfast with an iron-fortified cereal.

Protein: More protein is needed during pregnancy, but most women don't have problems getting enough protein-rich foods in their diets, said Sarah Krieger, a registered dietitian and spokeswoman on prenatal nutrition for the Academy of Nutrition and Dietetics in St. Petersburg, Florida. She described protein as "a builder nutrient," because it helps to build important organs in the baby, such as the brain and heart.

During pregnancy, the goal is to be eating nutritious foods most of the time, Krieger told Live Science. To maximize prenatal nutrition, she suggests emphasizing the following five food groups: fruits, vegetables, lean protein, whole grains and dairy products.

Fruits and vegetables: Pregnant women should focus on fruits and vegetables, particularly during the second and third trimesters, Krieger said. Get between five and 10 tennis ball-size servings of produce every day, she said. These colorful foods are low in calories and filled with fiber, vitamins and minerals.

Whole grains: These foods are an important source of energy in the diet, and they also provide fiber, iron and B-vitamins. At least half of a pregnant woman's carbohydrate choices each day should come from whole grains, such as oatmeal, whole-wheat pasta or breads and brown rice, Krieger said.

Dairy: Aim for 3 to 4 servings of dairy foods a day, Krieger suggested. Dairy foods, such as milk, yogurt and cheese are good dietary sources of calcium, protein and vitamin D.

In addition to a healthy diet, pregnant women also need to take a daily prenatal vitamin to obtain some of the nutrients that are hard to get from foods alone, such as folic acid and iron, according to ACOG.

For women who take chewable prenatal vitamins, Krieger advised checking the product labels, because chewable might not have sufficient iron levels in them.

Detailed information on healthy food choices and quantities to include at meals can also be found in the pregnancy section of the USDA's choosemyplate.gov.

Can Alcohol Be Passed Through Sperm?

How is placenta Previa diagnosed?