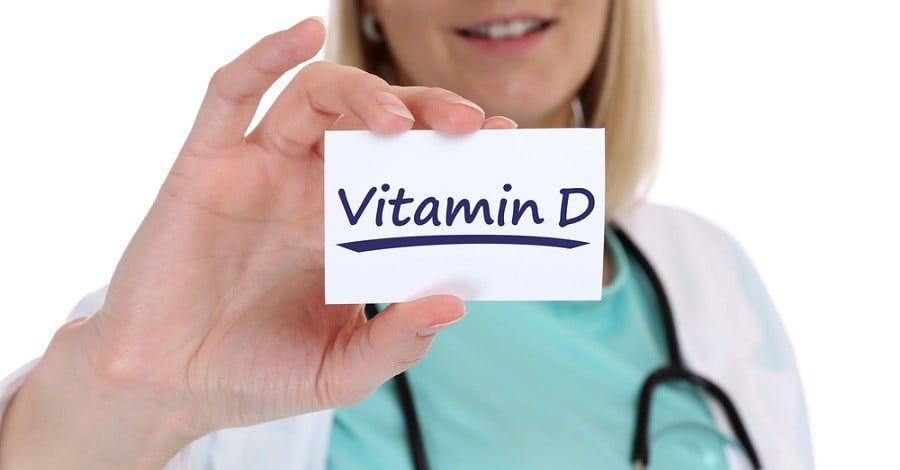 The discovery could help prevent some cases of the disease by treating vitamin D deficiency during the earliest stages of life.

The study, led by Professor John McGrath from The University of Queensland (UQ) in Australia and Aarhus University in Denmark, found newborns with vitamin D deficiency had a 44 per cent increased risk of being diagnosed with schizophrenia as adults compared to those with normal vitamin D levels.

Vitamin C and your child’s health

"Schizophrenia is a group of poorly understood brain disorder characterized by symptoms such as hallucinations, delusions and cognitive impairment," he said.

Professor McGrath, of UQ's Queensland Brain Institute, said the study, which was based on 2602 individuals, confirmed a previous study he led that also found an association between neonatal vitamin D deficiency and an increased risk of schizophrenia.

"Much of the attention in schizophrenia research has been focused on modifiable factors early in life with the goal of reducing the burden of this disease," he said.

""We hypothesised that low vitamin D levels in pregnant women due to a lack of sun exposure during winter months might underlie this risk, and investigated the association between vitamin D deficiency and risk of schizophrenia."

"The next step is to conduct randomized clinical trials of vitamin D supplements in pregnant women who are vitamin D deficient, in order to examine the impact on child brain development and risk of neurodevelopmental disorders such as autism.

Pregnancy High Blood Pressure Could Result in Dementia Later On!

Anemia during Pregnancy: Causes and Treatments!

How Eating Fish During Pregnancy affe...

A Rare Case: the birth of a Emirati b...