HOME PAGEPREGNANCYHOW IS PLACENTA PREVIA DIAGNOSED?
https://www.babyspace.ae/en/%2F
Babyspace United Arab Emirates
info@babyspace.ae
Babyspace United Arab Emirates 2019-03-10 12:28:21 +0200 Low-lying placenta, occurs when the placenta covers part or all of the cervix during the last months of pregnancy. This condition can cause severe bleeding before or during labor. How is placenta Previa diagnosed?
10-03-2019

How is placenta Previa diagnosed? 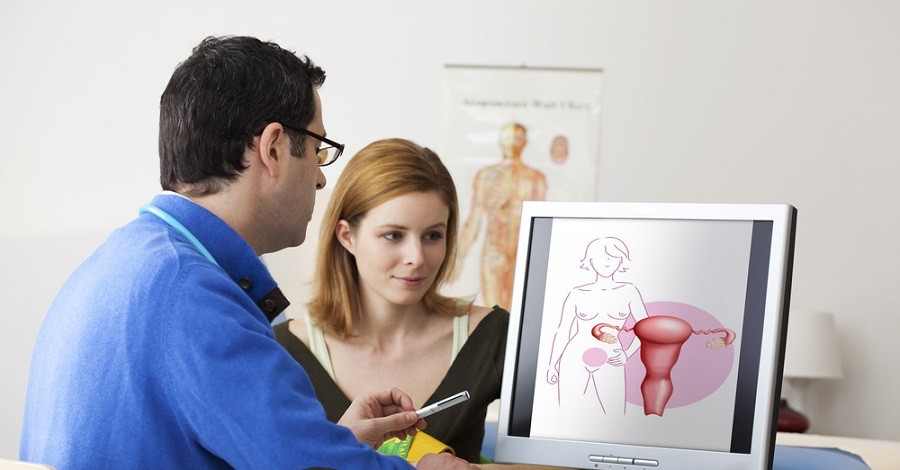 The placenta develops in a woman’s uterus during pregnancy. This sac-like organ provides the developing baby with food and oxygen. It also removes waste products from the baby’s blood. The placenta is also referred to as “afterbirth” because it exits the body after the baby is born.

The main symptom is sudden light to heavy bleeding from the vagina, but if any of the symptoms below occur, you should seek immediate medical attention:

bleeding during the second half of pregnancy

Risk factors for the development of placenta previa include:

unusual position of the baby: breech (buttocks first) or transverse (lying horizontally across the womb)

Usually, the first signs of placenta previa will show up during the routine 20-week ultrasound scan. These initial signs are not necessarily a cause for worry, since the placenta is often lower in the uterus during the early part of a woman’s pregnancy.

The placenta usually corrects itself. According to the Royal College of Obstetricians and Gynaecologists, only 10 percent of cases will go on to develop into full placenta previa.

If you experience any bleeding in the second half of your pregnancy, doctors will monitor the position of the placenta using one of these preferred methods:

Transvaginal ultrasound: Your doctor places a probe inside the vagina to provide an inside view of your vaginal canal and cervix. This is the preferred and most accurate method for determining placenta previa.

4 Treatments for Hair Loss During Pregnancy!

Transabdominal ultrasound: A healthcare technician places gel on your abdomen and moves a handheld unit called a transducer around your abdomen to view the pelvic organs. The sound waves make a picture on a TV-like screen.

The placenta only partially covers the opening of the cervix. Vaginal birth is still possible.

This type begins in early to mid-pregnancy. The placenta is positioned at the edge of the cervix, and there is a good chance of having a vaginal delivery.

The placenta begins to grow at the bottom of the uterus. The placenta will normally push against the cervix but not cover it. Since the border of the placenta is touching the internal opening of the cervix, any overlap during labor could cause minor bleeding. However, vaginal births are normally safe.

Wearing make-up during pregnancy linked with lower IQ in children

This is the most serious type. In major placenta previa, the placenta will eventually cover the entire cervix. C-sections are usually recommended, and in severe cases, the baby may have to be delivered prematurely.

With all types, heavy or uncontrollable bleeding may necessitate an emergency cesarean delivery to protect you and your baby.

Most Nutritious foods to eat when you...

How Eating Fish During Pregnancy affe...