HOME PAGEPREGNANCYHIGHLIGHTED DIFFERENCES IN YOUR THIRD PREGNANCY!
https://www.babyspace.ae/en/%2F
Babyspace United Arab Emirates
info@babyspace.ae
Babyspace United Arab Emirates 2019-11-20 08:14:25 +0200 There are some psychological and physical differences when you hear that you are pregnant for the third time. Highlighted Differences in Your Third Pregnancy!
20-11-2019

Highlighted Differences in Your Third Pregnancy! 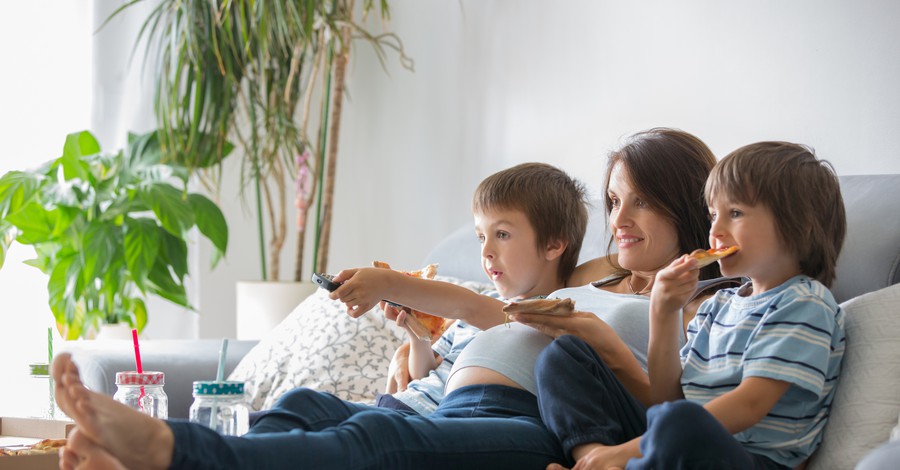 Feeling fatigued faster this time and not getting enough sleep, as was the case in your previous pregnancy, because of the first and second child you care for, especially if he is young and requires help in everything.

Feeling pain in the pelvic joints, and reduce them by taking a comfortable sleep position for you during the months of pregnancy.

The uterine contractions of normal return, before pregnancy and childbirth that occur to mothers in the first days after birth may be more severe after the second birth, and require taking painkillers for several days.