HOME PAGEPREGNANCYFLIGHT RULES DURING PREGNANCY IN DUBAI!
https://www.babyspace.ae/en/%2F
Babyspace United Arab Emirates
info@babyspace.ae
Babyspace United Arab Emirates 2020-01-06 19:27:52 +0200 According to Etihad Airways, women expecting one or multiple children can travel during the first 28 weeks of pregnancy without a medical certificate. Flight Rules During Pregnancy in Dubai!
06-01-2020

Flight Rules During Pregnancy in Dubai! 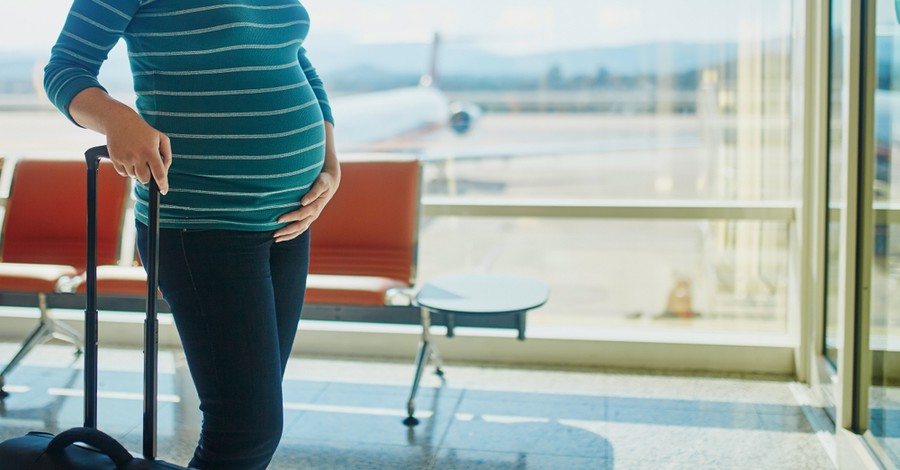 At Emirates Airline, travelling after the 36th week is not allowed, unless with a special permission from the Medical Department of the airlines.

Air Arabia allows travel until 35 weeks, if the expectant woman provides a medical certificate indicating the number of weeks of her pregnancy. After the 36 week, they are not allowed to travel.

Fly Dubai allows normal travel of expectant mothers until the end of 28 weeks. Travelling after 28 weeks is not allowed, unless with an official medical report sufficient to Fly Dubai. After the end of 36 weeks, travelling is not allowed.

Travelling with infants and children

Airlines have special rules and facilities for infants and children.

If the infant was born premature or with complications, parents must submit the MEDIF form and medical report.

As per Emirates Airline, infants less than seven days old will be allowed on board in the case of travel for emergency medical reasons (in incubators) or if the mother is travelling on compassionate grounds.

Airlines provide special services if you are travelling with an infant. Read about them on the websites of:

As per the websites of airlines based in the UAE, following flying rules apply for children:

*Exception to this rule:

Air Arabia does not allow children between the ages of 5 and 12 to travel alone. Another passenger who is at least 16 years old must accompany them.

Fly Dubai does not allow children under 12 years of age to travel alone unless the child is accompanied by a parent or guardian who is at least 16 years old.