Alcohol's Effect on Fetus During Pregnancy 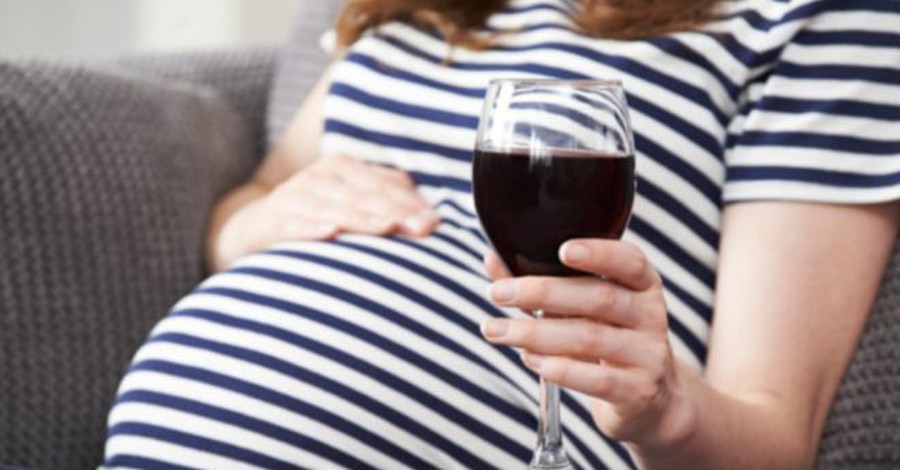 They reviewed all the available studies done on the topic since the 1950s and found no convincing proof that a drink or two a week is harmful.

The Bristol University team stress this does not mean it is completely safe.

They say women should avoid all alcohol throughout pregnancy "just in case", as per official guidelines.

But women who have had small amounts to drink in pregnancy should be reassured that they are unlikely to have harmed their baby.

Before that, pregnant women had been told they could drink one or two units - equivalent to one or two small glasses of wine - a week.

There is no proven safe amount that women can drink during pregnancy, although the risks of drinking heavily in pregnancy are well known.

Getting drunk or binge drinking during pregnancy increases the risk of miscarriage and premature birth and can lead to mental and physical problems in the baby, called foetal alcohol syndrome.

The development of the embryo

The risks associated with light drinking, however, are less clear.

Their review found no overwhelming proof of harm - but, in seven of the studies, light drinking was associated, on average, with an 8% higher risk of having a small baby, compared with drinking no alcohol at all.

Pain killers during pregnancy may affect the fertility of the embryo..!

The review, in BMJ Open, also notes it appeared to increase the risk of having a premature birth.

It is hoped the findings will help pregnant women make an informed choice about alcohol.

'I drank a little - but still felt conflicted'

Rachel Pearson from Devizes, Wiltshire, told the BBC she drank in moderation during both of her pregnancies:

"Having looked at the research, and seen that there was no evidence to back total abstinence, I drank a little through both but I felt conflicted about it. I stuck to the advice of one or two small drinks every week."

"I didn't feel a stigma or pressure from peers .I have friends who had a similar approach to me - and some who were ultra-cautious.

"However, I did notice on every bottle of wine there was a symbol of a pregnant woman with a line through it. It seemed wrong that even to drink the amount advised might be perceived to be behaving irresponsibly."

Rachel's children are now aged six and three, and she says both are "strong and healthy".

Prof David Spiegelhalter, from the University of Cambridge, said: "A precautionary approach is still reasonable, but with luck this should dispel any guilt and anxiety felt by women who have an occasional glass of wine while they are pregnant."

Prof Russell Viner, from the Royal College of Paediatrics and Child Health, said: "My advice to women is that it's best not to drink at all if you're trying for a baby or are pregnant.

"Regularly drinking even small amounts could be harmful and should be avoided, in line with the precautionary approach."

5 Ways to Make a Strong Bond with Your Unborn

Women who find out they are pregnant after already having drunk during early pregnancy, should avoid further drinking, but should be aware that it is unlikely in most cases that their baby has been affected

If you are worried about how much you have been drinking when pregnant, talk to your doctor or midwife

Having a baby in UAE: What to expect ...