Can Alcohol Be Passed Through Sperm? 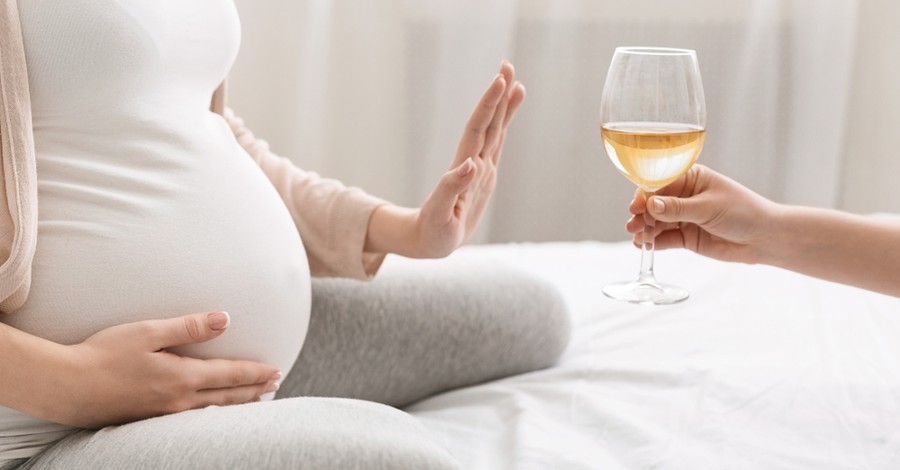 Study was published Thursday in the European Journal of Preventive Cardiology, was a meta-analysis and review of existing studies on the topic, and can only show an association between drinking and birth defects, not a causation.

Alcohol consumption during pregnancy has long been linked to congenital defects and developmental problems in newborns. Now a new study has found a link between a baby's congenital heart defects and their prospective parents' drinking before conception.

Compared to non-drinkers, fathers who drank during the three months before conception were 44% more likely to have babies born with congenital heart disease.

Research has shown that alcohol exposure changes the DNA in developing sperm and changes sperm activity, although the underlying mechanisms are not yet understood.

Of course, no one can predict when they might conceive. To be safe, Qin said, the results suggest that men should not consume alcohol for at least six months before fertilization, while women should stop drinking alcohol one year before, and avoid it while pregnant.

Is it normal not feel pregnant at 7 w...

Most Nutritious foods to eat when you...