4 Types of Father, You Should Avoid! 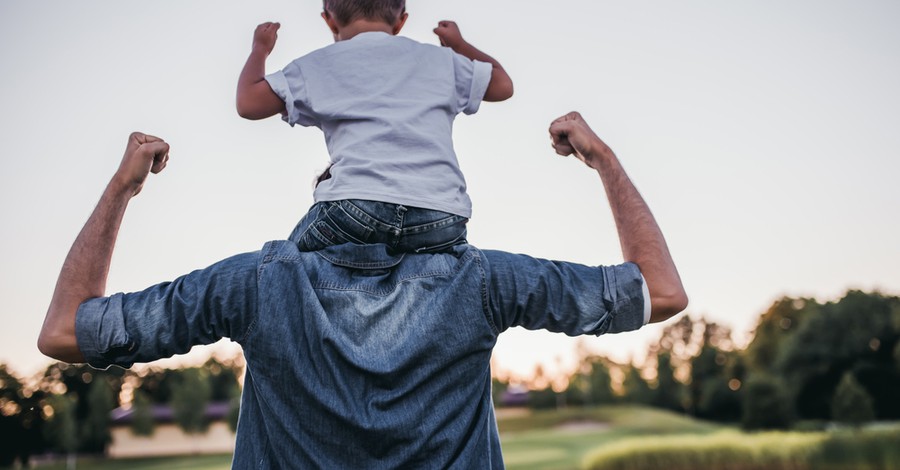 a father who continuously punishes his children.

Let's see in detail each of those qualities and how they can affect your family.

1- Absent father: The father in this case leaves the care and upbringing of the child to the mother on her own.

He is away from home all day and night for work, so he believes he has no obligations to participate in raising his child. He does his best, working hard to ensure that his family's material needs are met.He does not deprive his children or wife of anything, so when he comes home exhausted, all he wants is calm and silence. It is highly probable that this model is the same as it grew up from a young age, so he thinks and believes that there is no other form or form of the family. It is also unlikely that his wife, too, stopped and quit after he encouraged her to do so.

The result is that the absence of the father and spending too little time with his children caused the absence of language of communication between the father and children, and conflicts and fights begin to emerge, he no longer knows the habits of his children or interests, does not respect their privacy, and cannot absorb them. Everything is going wrong and wrong. It also begins to blame the mother as if she was solely responsible for all these developments, forgetting what she feels is also stress and tension.

2 - Restricted father: This kind of parents constantly ask and order his children a lot.

To be the first in school, to get the best grades, to be the best player in sports or other extracurricular activities, to be characterized by the best social behavior. In order to "help" his children to achieve these goals, the father claims that he must be strict. He does not say the word "well done", does not praise his children, he believes that they have not made the required effort and have not achieved the success that deserves praise yet.

The result is that children grow up in conditions full of stress and pain, unable to compete. In life. They are always afraid of failure and this constantly frustrates them and discredits them and those around them.

Daddy Cool? Here’s how to bring out that awesome dad in you

3. Despotic father: This kind of parents is cruel and firm.

He believes that respect is a duty to enforce without any discussion. He forces them to pay great attention when he talks to them, while he does not listen to them or their problems, does not accept discussion. It is never assumed that it is normal for a child to make a mistake. He sees himself as the best model for his children and forces them to take him as role models. In his view, the best way to do this is to use cruelty.

The result is that children grow up with an authoritarian father who is often deprived of their childhood, because this kind of father treats them as adults and older. Children with an authoritarian father are dominated by feelings of fear and tension. Moreover, depriving children of tenderness and love of the father has very serious consequences on the emotional level.

4 - Spoiled father: this type of parent is completely different or is antiretroviral.

He fears the management and leadership of his family, hesitates to set rules and laws and fails to follow up on their implementation. In general he is unable to raise his children properly.

The result is that children need rules, follow-up and supervision with little rigor, firmness and punishment if necessary. And so to grow up naturally and properly without problems. Children want to feel that their father is a strong element in the family, that they can count on it, and be able to help them when needed. The disappointment that they will experience and feel is very great if they do not find the image of their ideal father. Besides, in families where the father is too lenient, the mother struggles to assume the role of leader and dominator to replace the father and take control of the ship before it sinks, and will require more effort to get a good result. Consequently, the mother turns from the source of tenderness to the source of cruelty and leaves a negative impact on children and their relationship with her.

How to Deal with Siblings Comparison!