Finally an Emoji for Moms Who Breastfeed 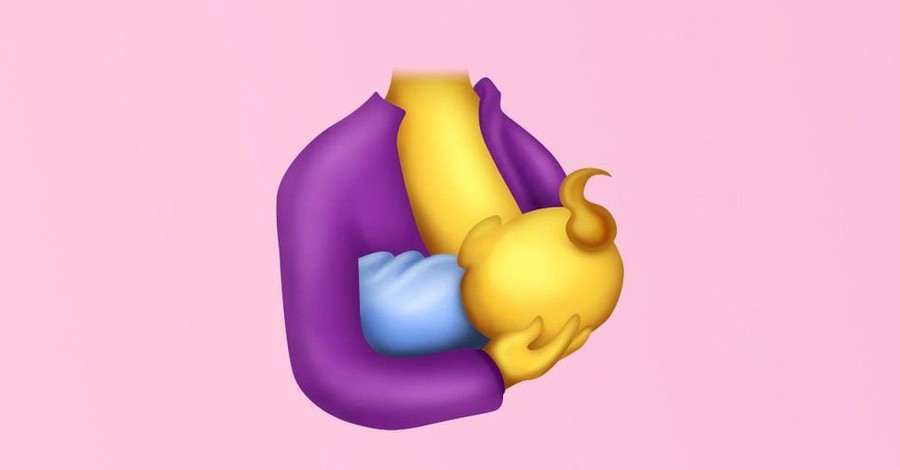 Mums admit it, we’ve all looked for the breastfeeding emoji at one time or another (probably whilst replying to a WhatsApp one handed).

After much anticipation and an official request made to Unicode by Rachel Lee, a badass nurse, back in 2016, iOS's newest lineup of emoji features one new character for moms who breastfeed.

While the discussion over whether or not breastfeeding in public is appropriate continues to spark debate, this new emoji should be considered a win for all moms who find themselves in need for the perfect graphic to represent their intimate feeding time with their little ones.

The emoji features a baby breastfeeding in "cradle hold," which according to Lee's proposal is the "the most popular method of holding a baby when breastfeeding."

The consortium that approves emojis has signed off on 56 new ones, including a woman breastfeeding a baby, a woman wearing a hijab and a “gender-inclusive” child, adult and older adult.

The suggestion for the person wearing a hijab emoji came from 15-year-old Rayouf Alhumedi. Alhumedi proposed the emoji because she could not find one that represented her.