Best Places to Go Out With Your Toddler in UAE! 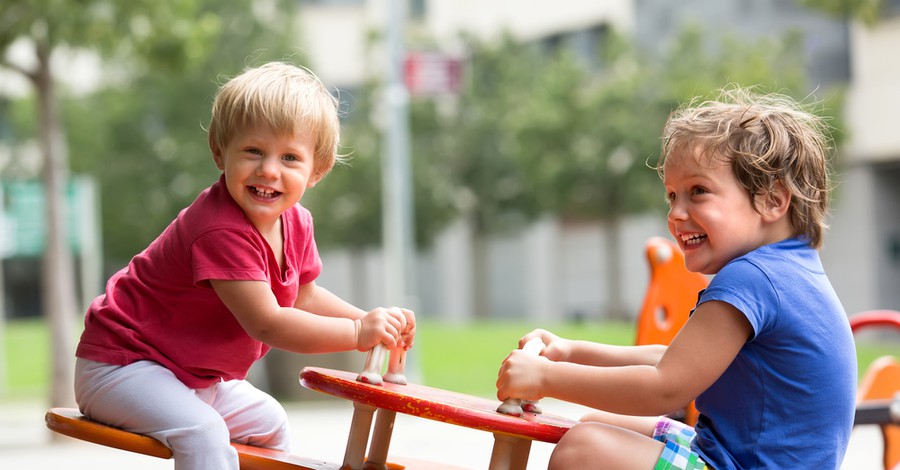 Here is the nicest places to go out with your toddler in UAE.

Since it opened in 2016, Legoland has earned its place on the list of the best things to do in the UAE with family. It has six themed lands, each with its own educational and entertainment activities including rollercoasters, mini planes to fly, a boating school, and a submarine adventure. And of course it wouldn’t be a Legoland without plenty of chances for little ones (and big ones!) to create their own Lego masterpiece. Legoland Water Park, on the same site, has another 20 water slides, wave pool, a Duplo toddler area and a build-a-raft river where you can test your raft building skills.

This huge themepark in Dubai holds the title of the largest indoor themepark anywhere in the world. It covers more than a million square feet and is split into five themed adventure zones: Cartoon Network, Lost Valley, Marvel, IMG Boulevard, and Novo Cinemas. These are filled with rides, movie theaters, restaurants, experiences and stores. Some of the most popular rides include The Haunted Hotel, Amazing Ride of Gumball, Thor Thunder Spin and for the littlies, the Dino Carousel. Hands down this is by far one of the best things to do in the UAE with kids and you could easily spend more than a day here.

This safari became the world’s biggest man-made safari when it opened a few years ago. It has more than 250 animals spread over 217 hectares. You and your family can be driven round in either small SUV vehicles or bigger trucks that can carry 26 people. Animals include giraffe, zebra, lion and springbok, as well as some locally extinct species such as the Addax and Scimitar Oryx. While you’re there, visit the Sheikh Zayed Desert Learning Centre to learn about the UAE’s relationship with the environment.

You can take your pick of good beach clubs, and spending the day at one is one of the best things to do in the UAE with kids if you want some down time. If you’re in Dubai, check out Club Mina at Le Meridien Mina Seyahi Beach Resort and Marina which has five outdoor pools (as well as the beach), including two which are shaded for kids. The Jebel Ali Golf Resort is another good Dubai beach club for kids with a creche for under 4s and a CoolZone for the older ones.

This is one of the best things to do in the UAE with kids if you’re keen on balancing entertainment with education. It’s an “interactive children’s play museum” with eight galleries and 40 exhibits, all designed to stimulate the brain and imagination. There are forts and dens, a toddler gallery, Toshi’s Nets (probably the most popular attraction in OliOli) and a cars and ramps space which makes physics fun! You can buy tickets for two, three or four hours, and there’s a cafe to refuel when you need it.

How to Deal with Siblings Comparison!